' om niet '  is a shelf on the back wall of the gallery’s office, where small presentations are made of saddle-stitched booklets.
These booklets consist mostly of artist's publications from my personal collection and are occasionally supplemented with other materials. They are not for sale and allow for a free exploration of a medium that has interested me for a long time.
The moniker om niet in this context is a play on words, as it can be interpreted as both 'without compensation' and 'because of staple' in the Dutch language. 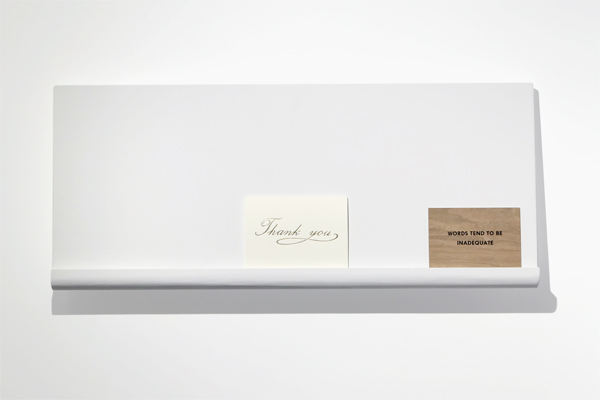 Words tend to be inadequate. 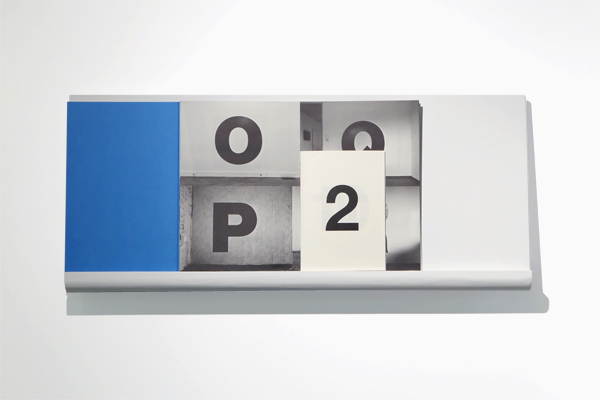 The publication Farben / Alphabet is a reprint of Zobernig’s early publication FARBEN combined with documentation of his project ALPHABET.
The cover of this black and white publication is printed in cyan, magenta, yellow and black, the four printing colours that form the basis of much of Zobernig’s work. 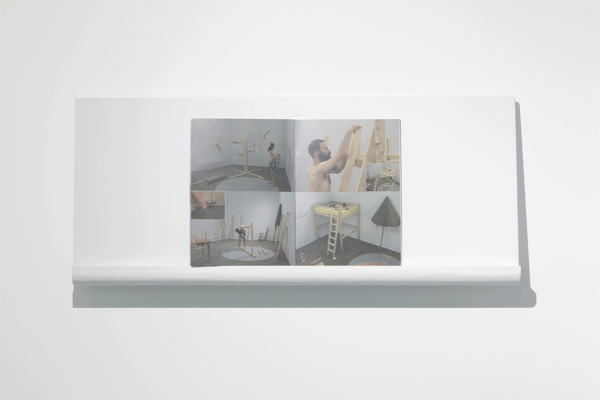 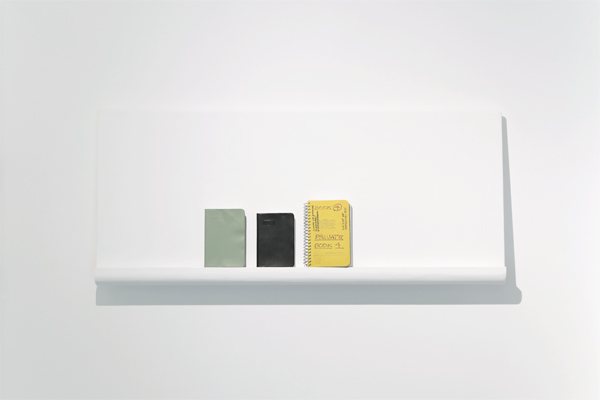 A facsimile edition of two date books from Eva Hesse and one Private Book by Lee Lozano. The former is a very private document which acted as an abridged diary during Hesse’s life and was published a few decades after her death.
Despite its title, Lozano’s work is a semi-public document that was always meant to be shared with others. 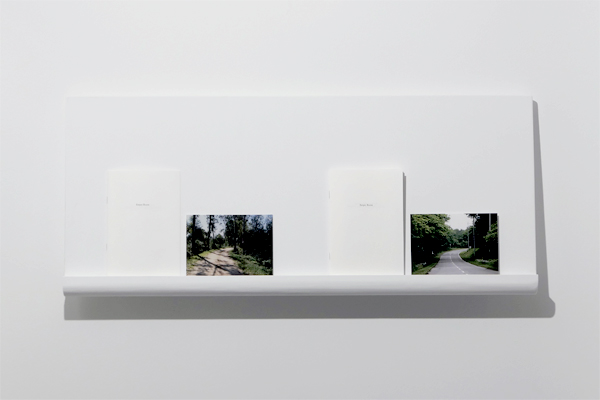 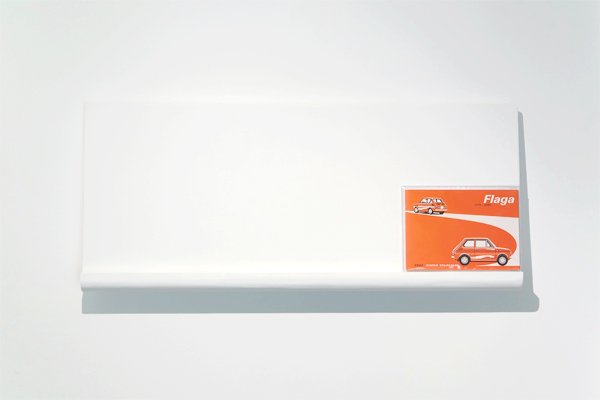 In Starling’s own words: ‘Flaga 1972-2000 (2002) exists as a ‘performative’ event (i.e. a journey from Turin to Poland in a red Fiat to exchange some body panels), as a sculpture (a car shown hanging on the wall like a painting), as a very carefully produced book, and as an anecdote. For me, all of those things have equal value. In that way, the form of the work remains somehow fluid or elusive.’ 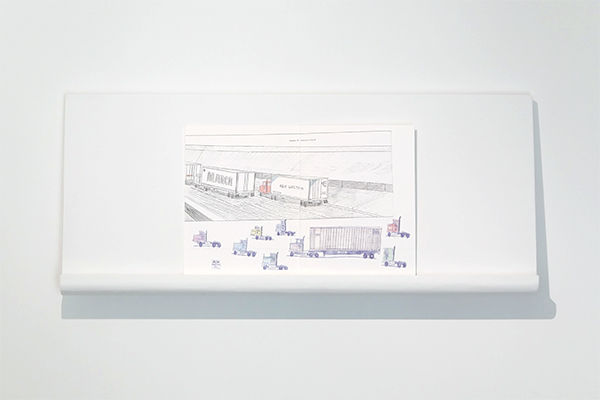 The first exhibition I remember visiting was the 2007 exhibition of Wesley Willis at the Stedelijk Museum s'-Hertogenbosch. As most people's first encounters with contemporary art, I wasn't particularly impressed by Willis' simplified drawing style. With more experience I have however come to appreciate the large format and consistent linework of the schizophrenic musician. The exhibition was accompanied by a booklet I've always regretted not buying. Featured here is a 2016 publication focusing on his drawings of trucks. 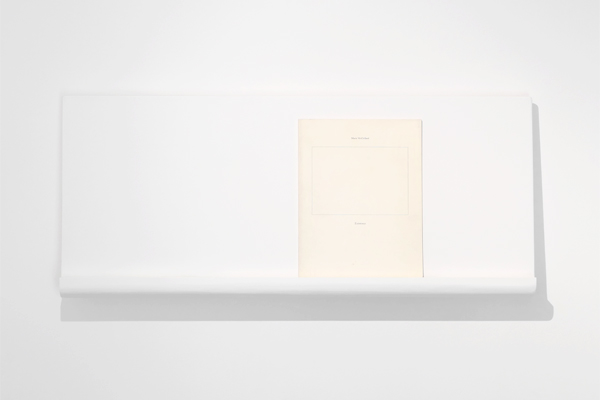 This catalogue appeared alongside the solo-exhibition of Marie McClelland at the Van Abbe Museum in 1976. The catalogue documents the photowork Existence from 1975. This work was acquired by the museum and subsequently was never again exhibited. How McClelland fared since is unclear. I was unable to unearth additional information on her life or work in other archives. This catalogue and some installation views of the exhibition show that she worked in style that is strongly reminiscent of Jan Dibbets, who was one of her tutors at the Ateliers ‘63. Rudi Fuchs wrote some high praise of her work in the short introduction for the catalogue. 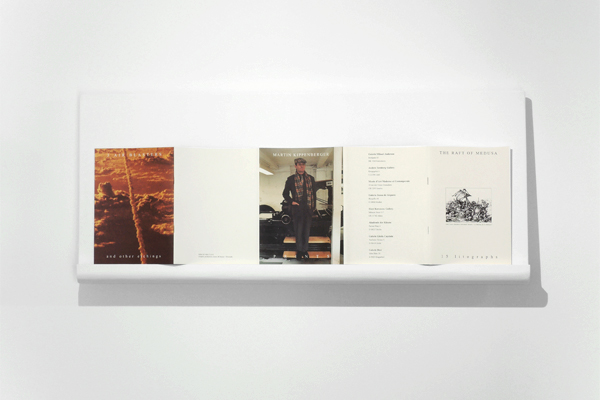 The recently deceased German artist Martin Kippenberger was well known for his large output of books, which could take a number of shapes, sizes and materials. The book presented here was the last to be published during his lifetime.
Detailing two groups of prints made with printmakers from Copenhagen, Denmark, the booklet itself has a clever design described as ‘Two 16-page booklets, in 5-part folded cover’ in the catalogue raisonnee of Kippenberger’s books.